Proudly Serving Englewood For Over 30 Years

Here at Crispy Crust Pizza we work hard to serve you the very best Italian food around. We are constantly looking for new ways to serve you that classic pizza taste. We've been doing this for a while and we hope you get the chance to stop by and grab a slice. A lot of great things have happened at Crispy Crust Pizza, and we hope that you get the chance to experience a slice of that history. 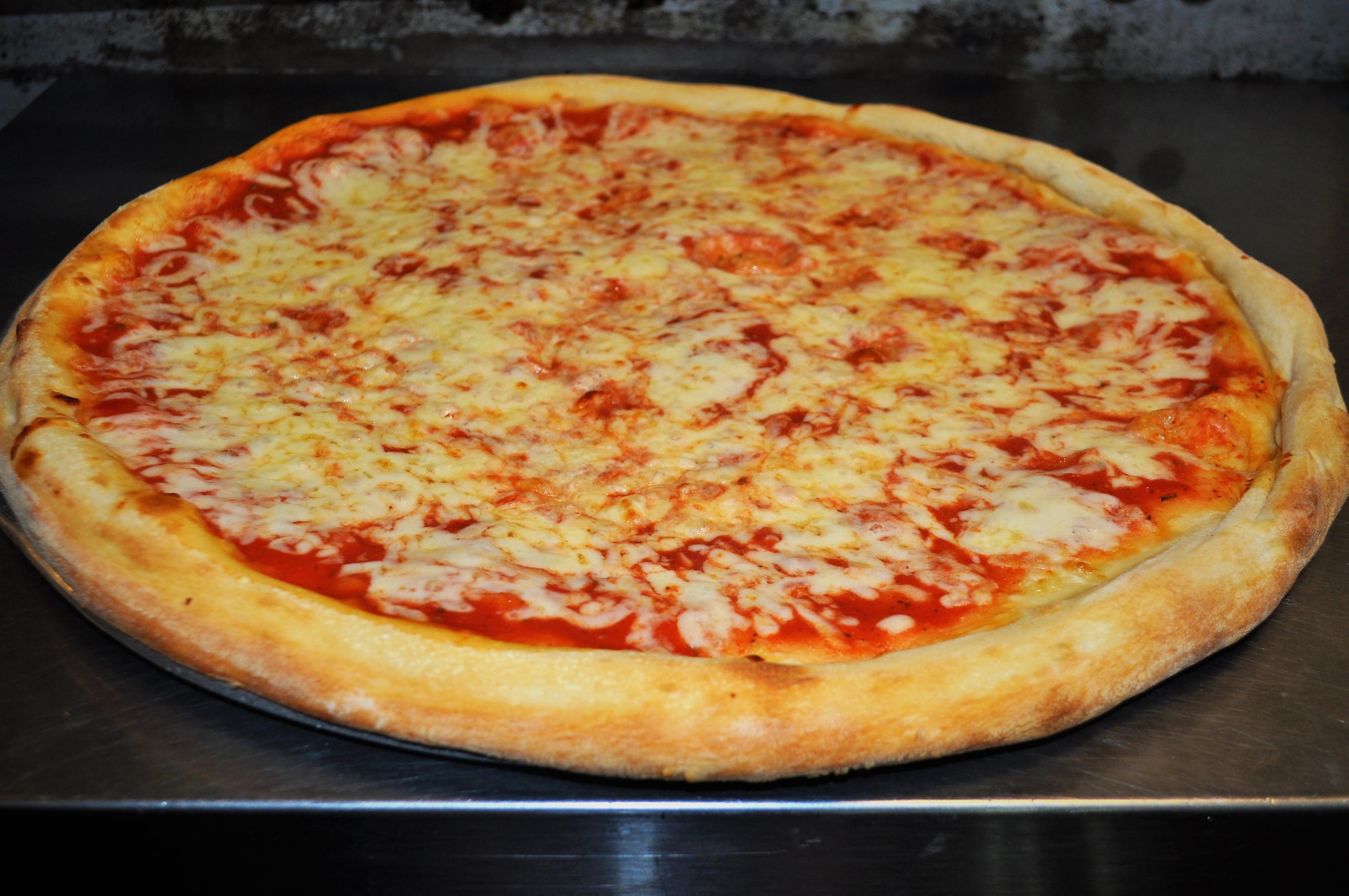 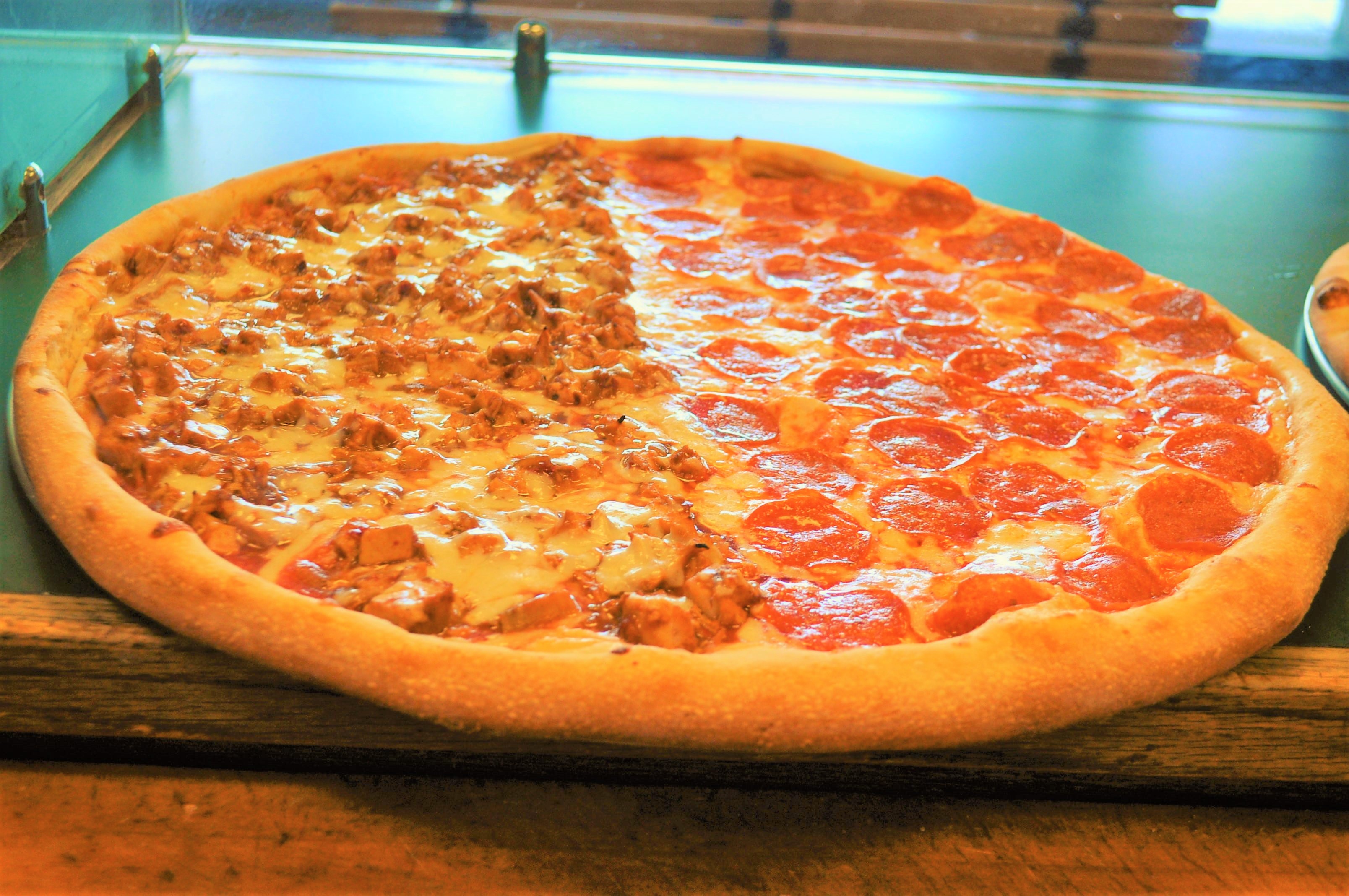 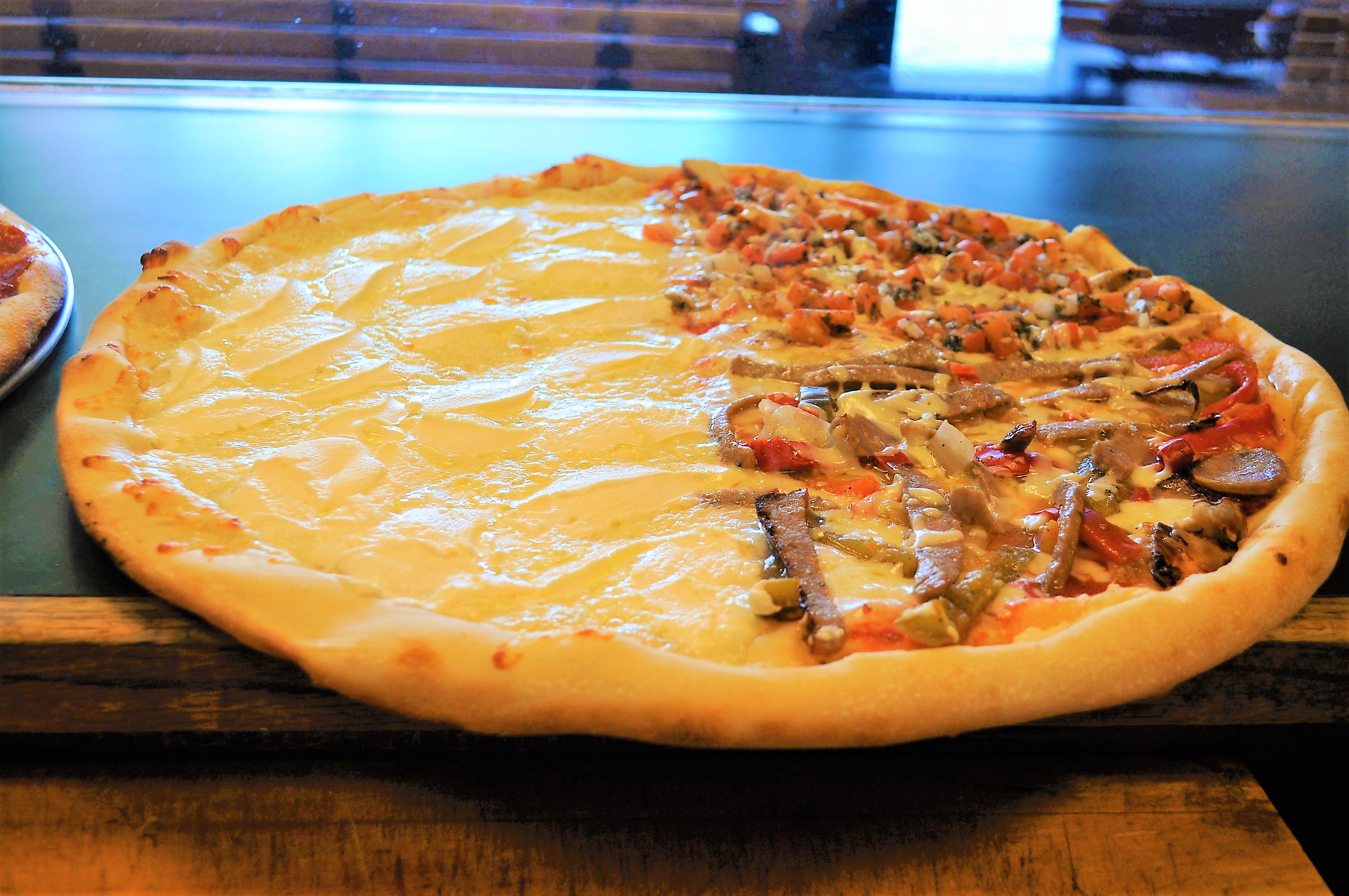 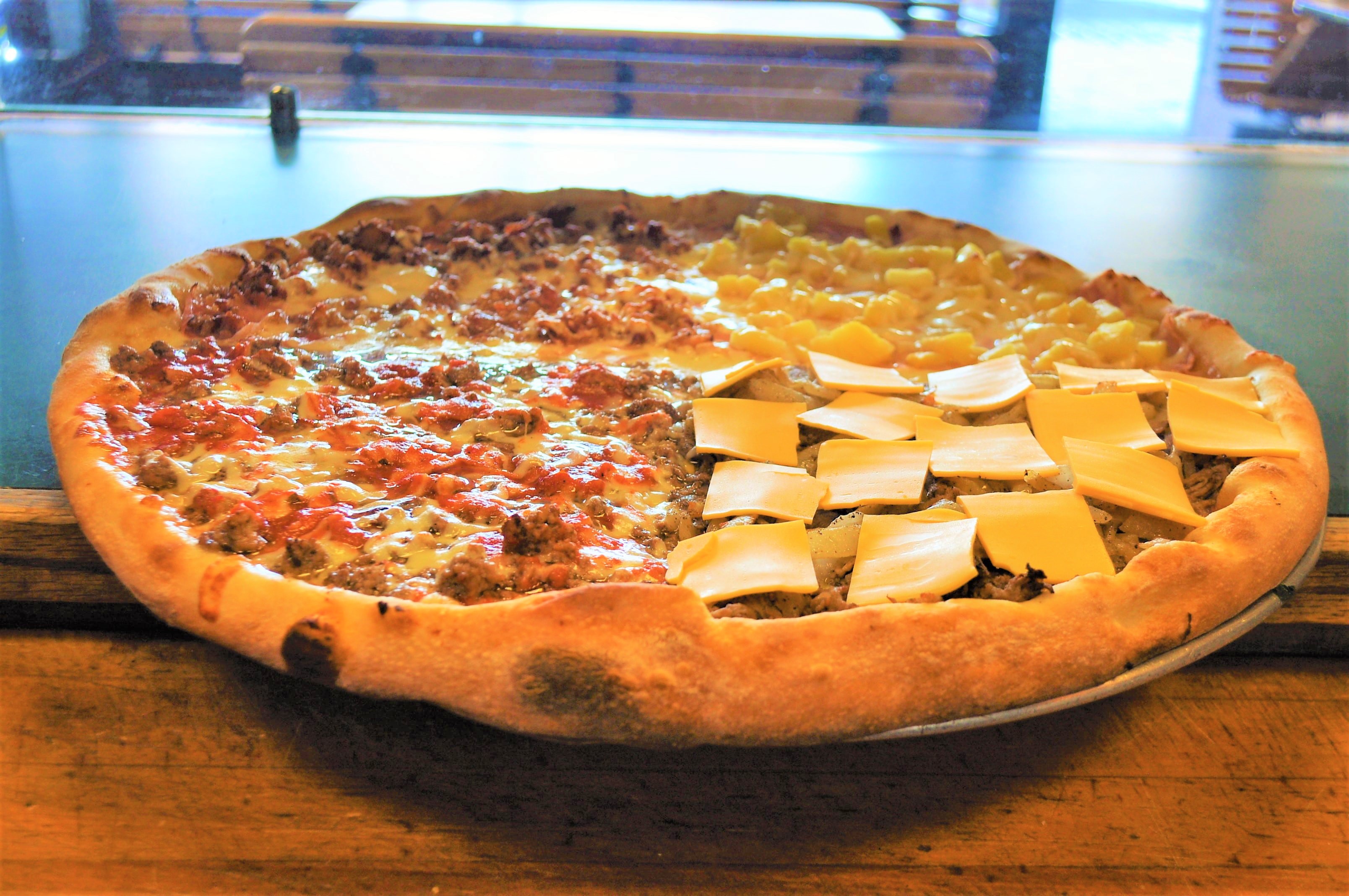 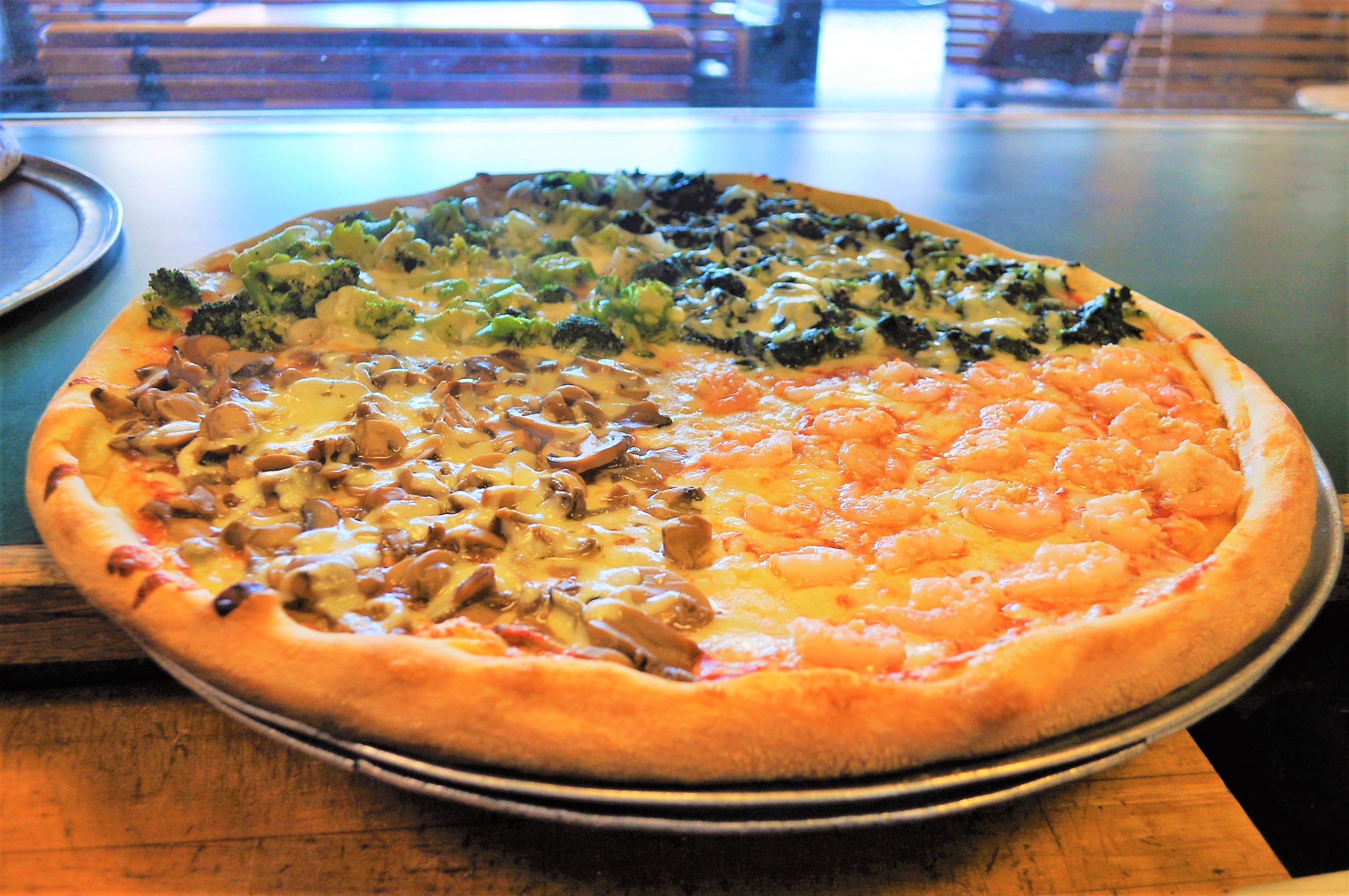 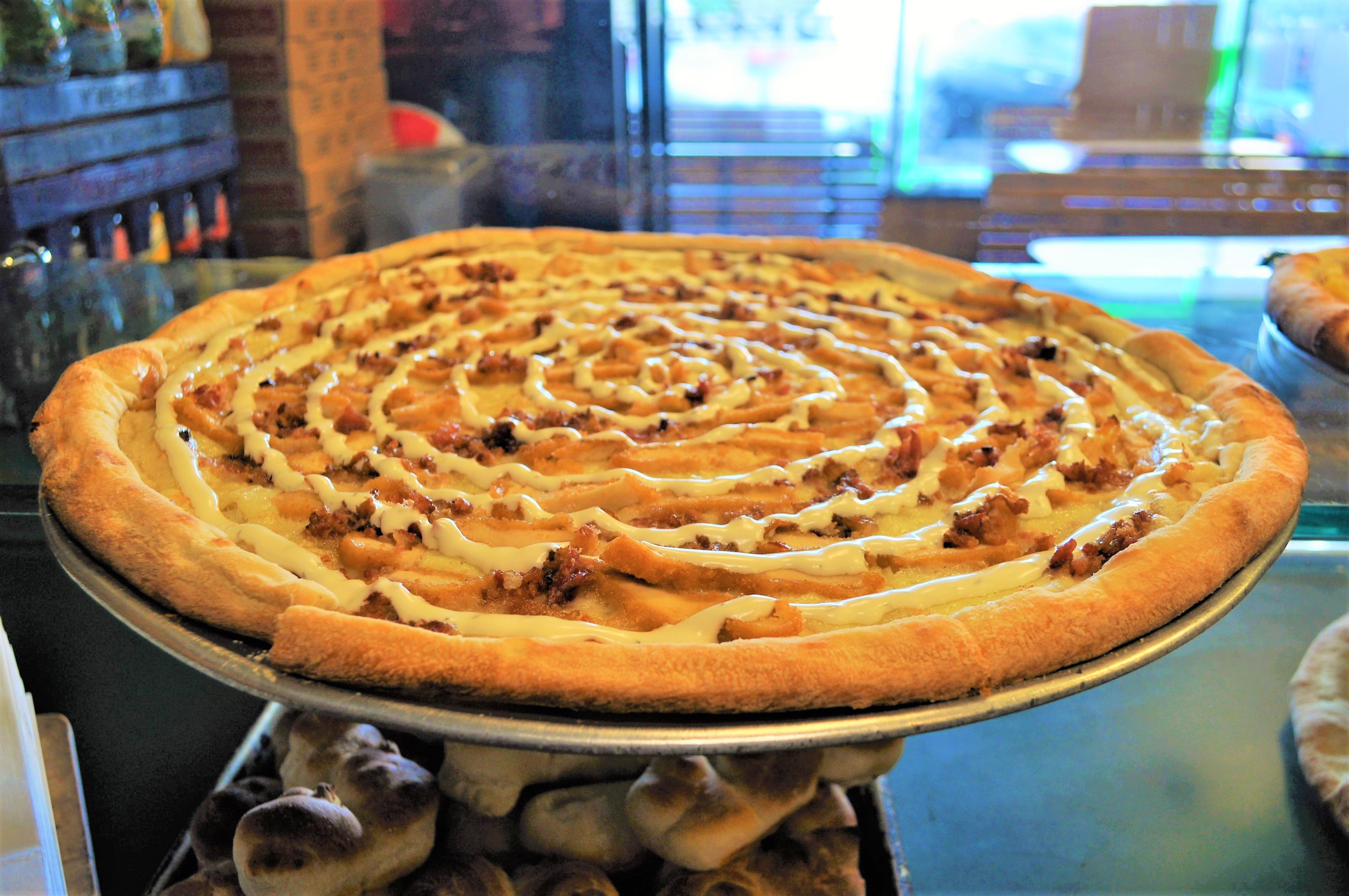 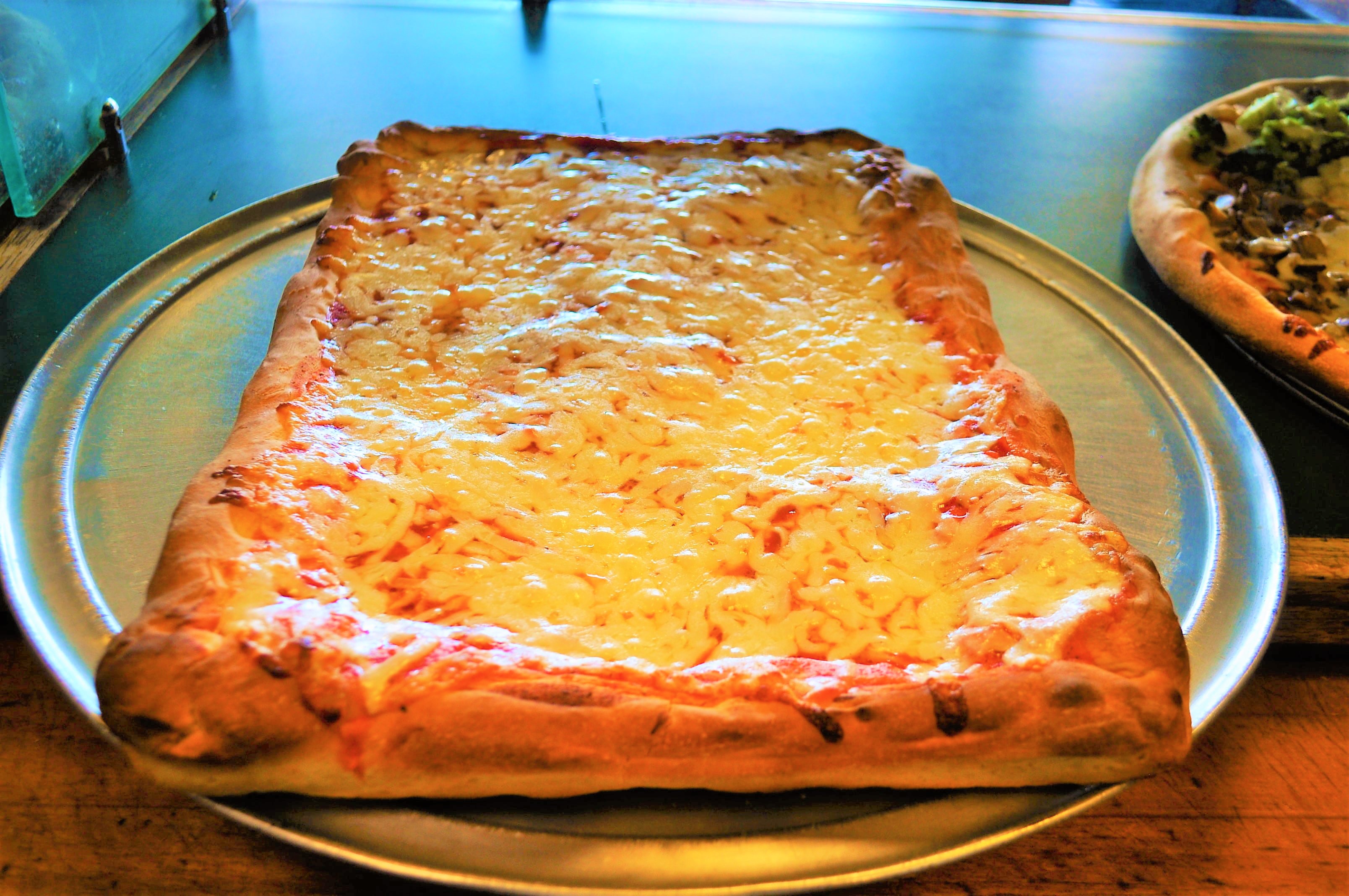 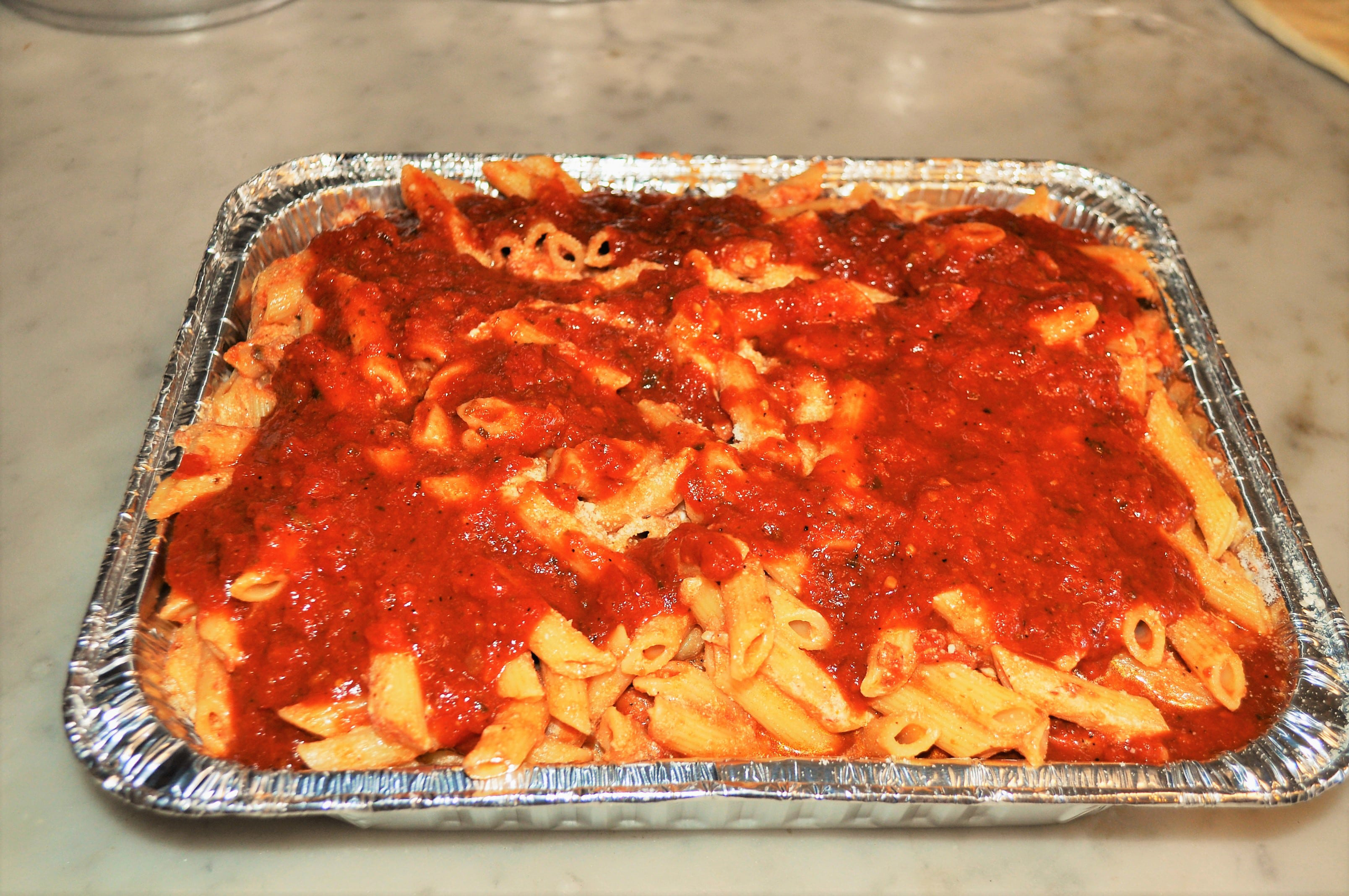 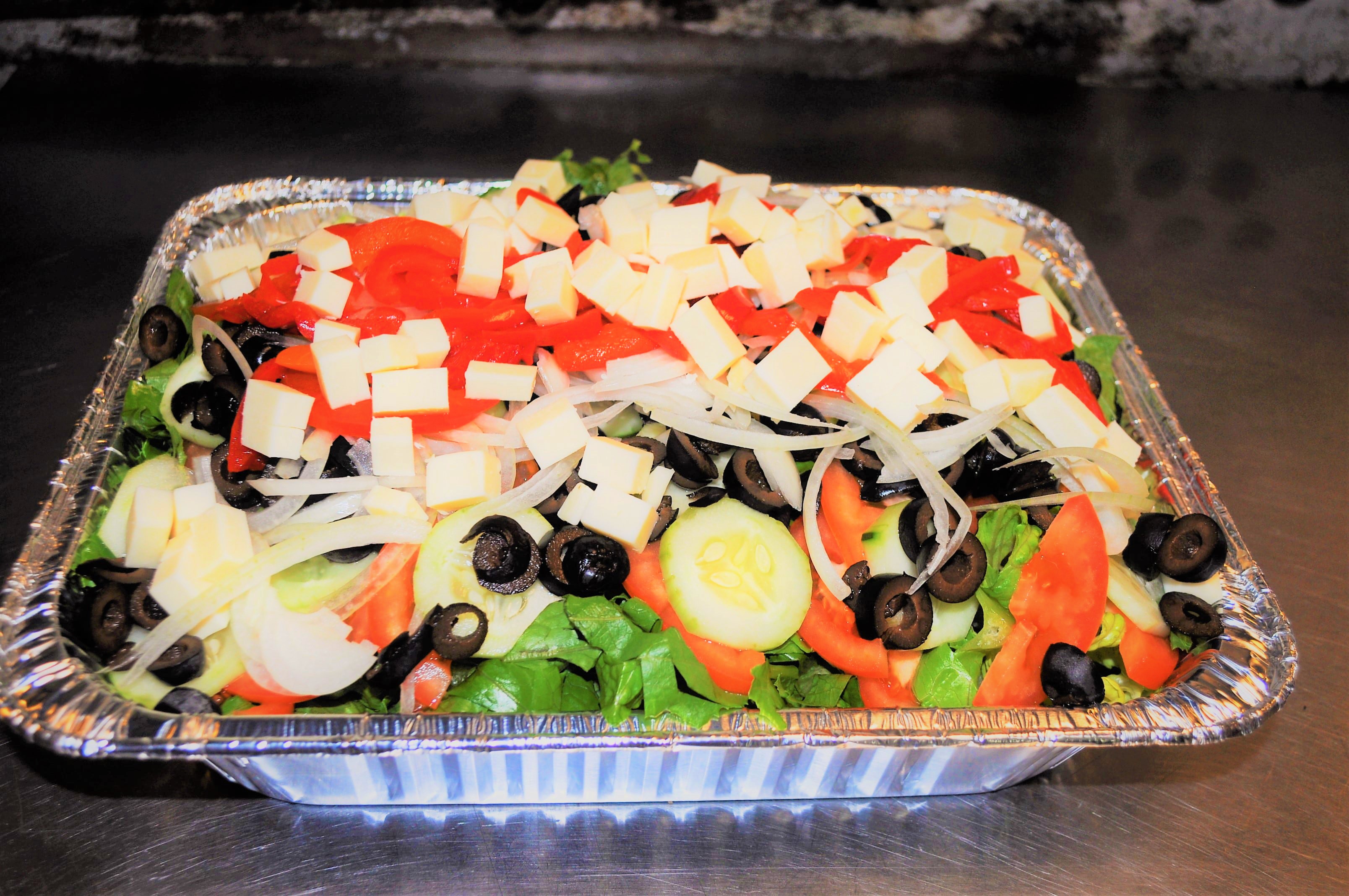 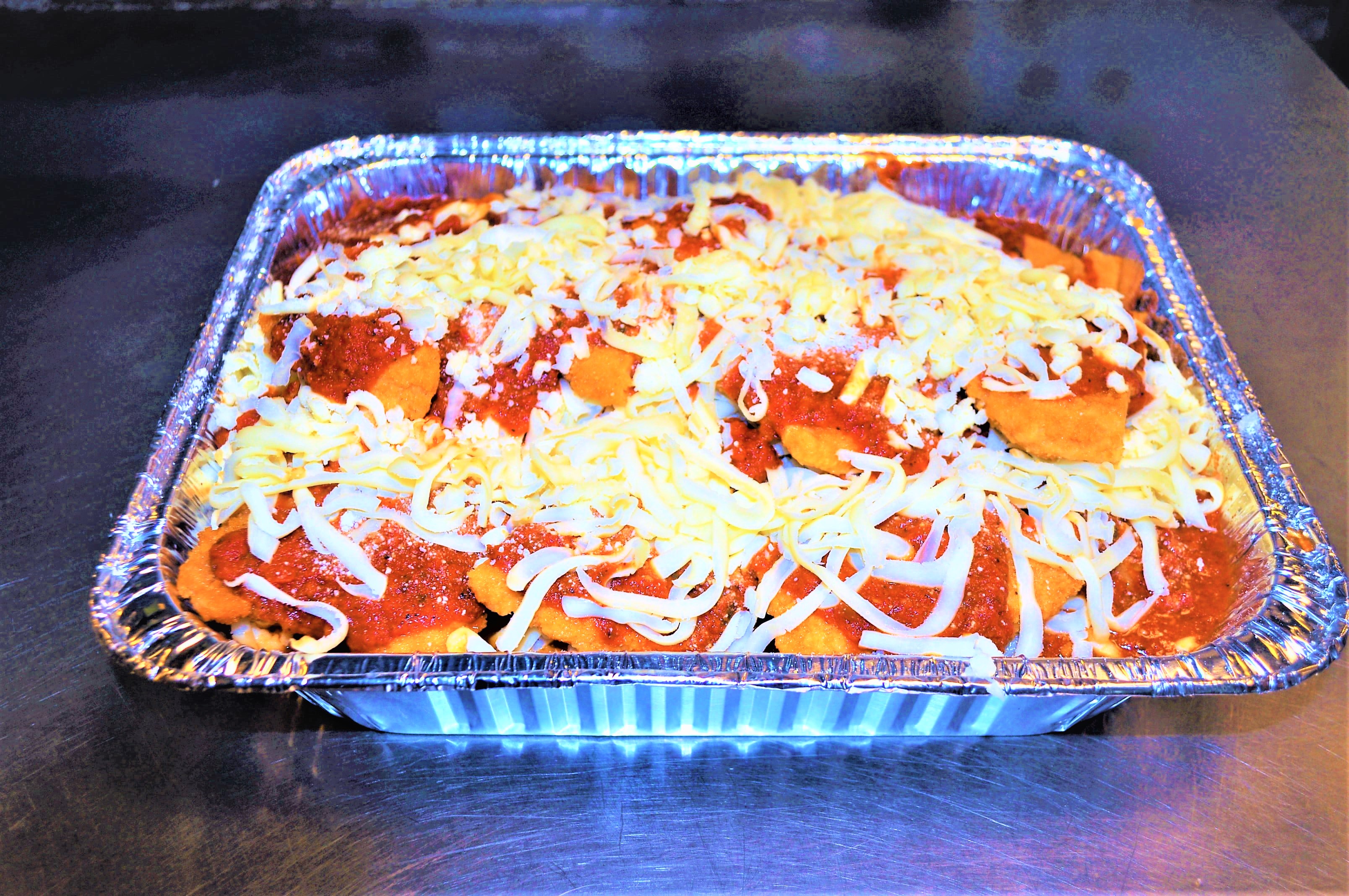 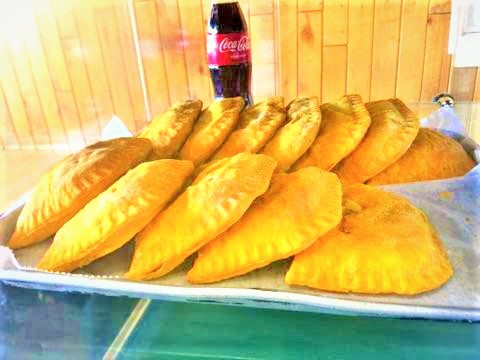 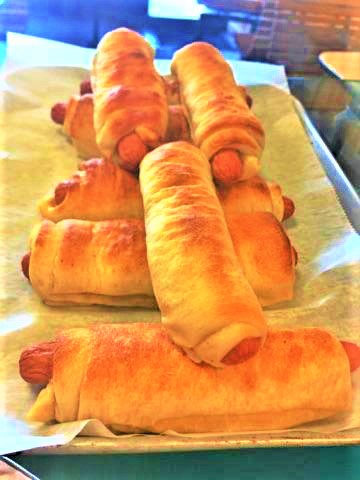 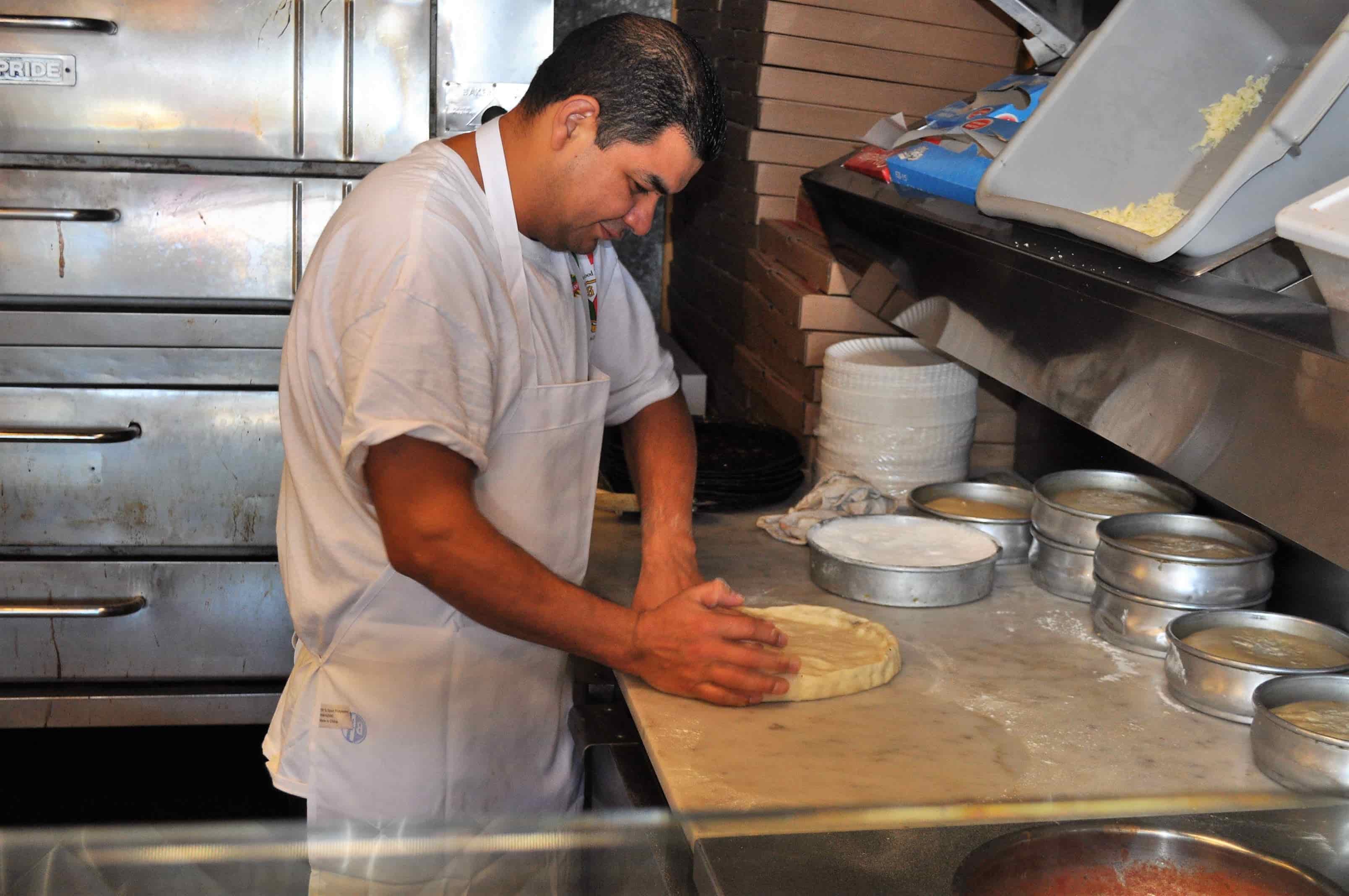 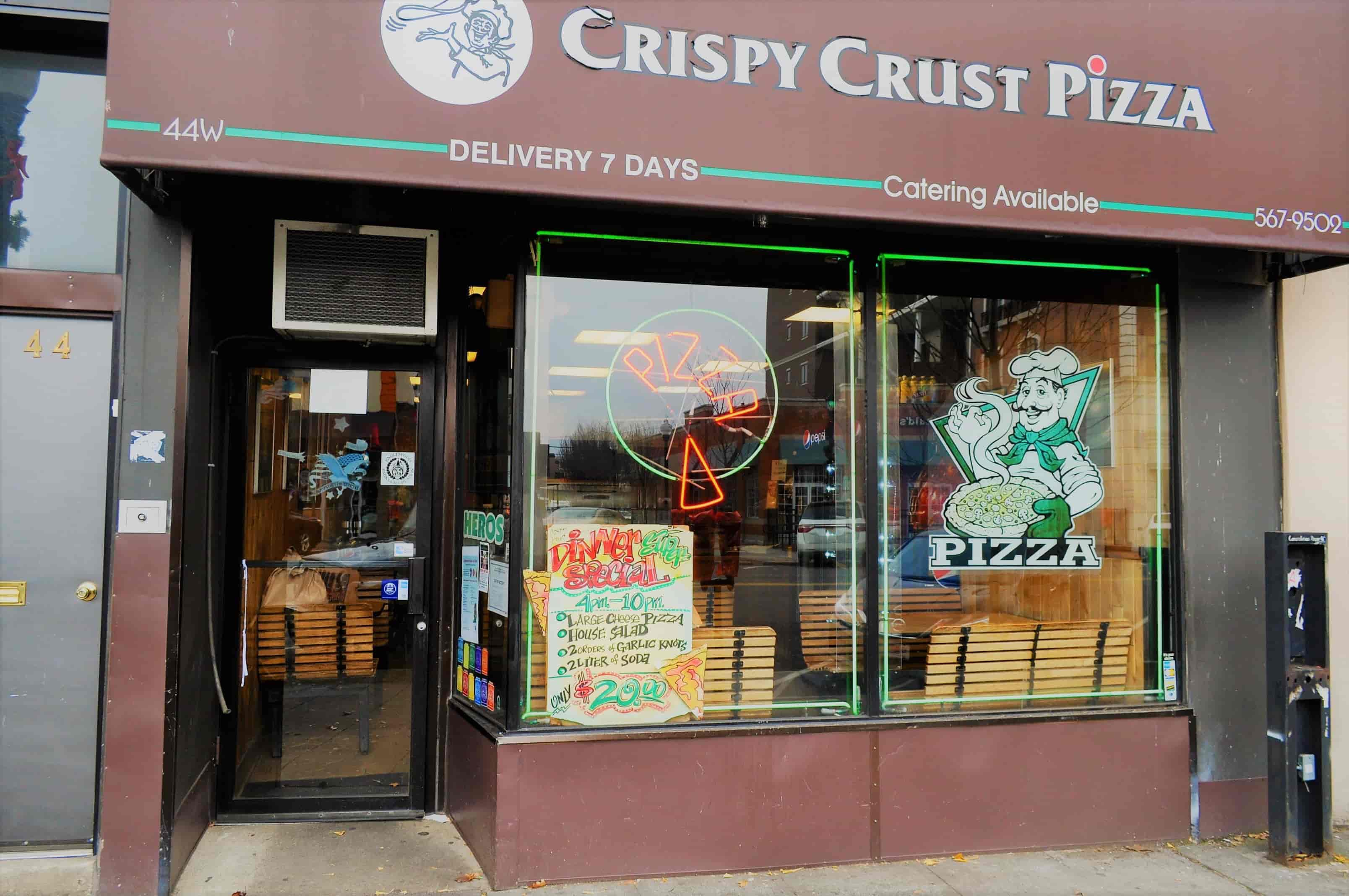 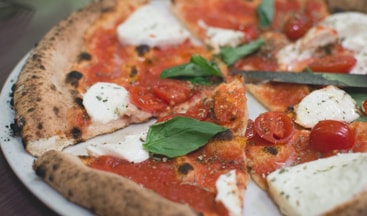 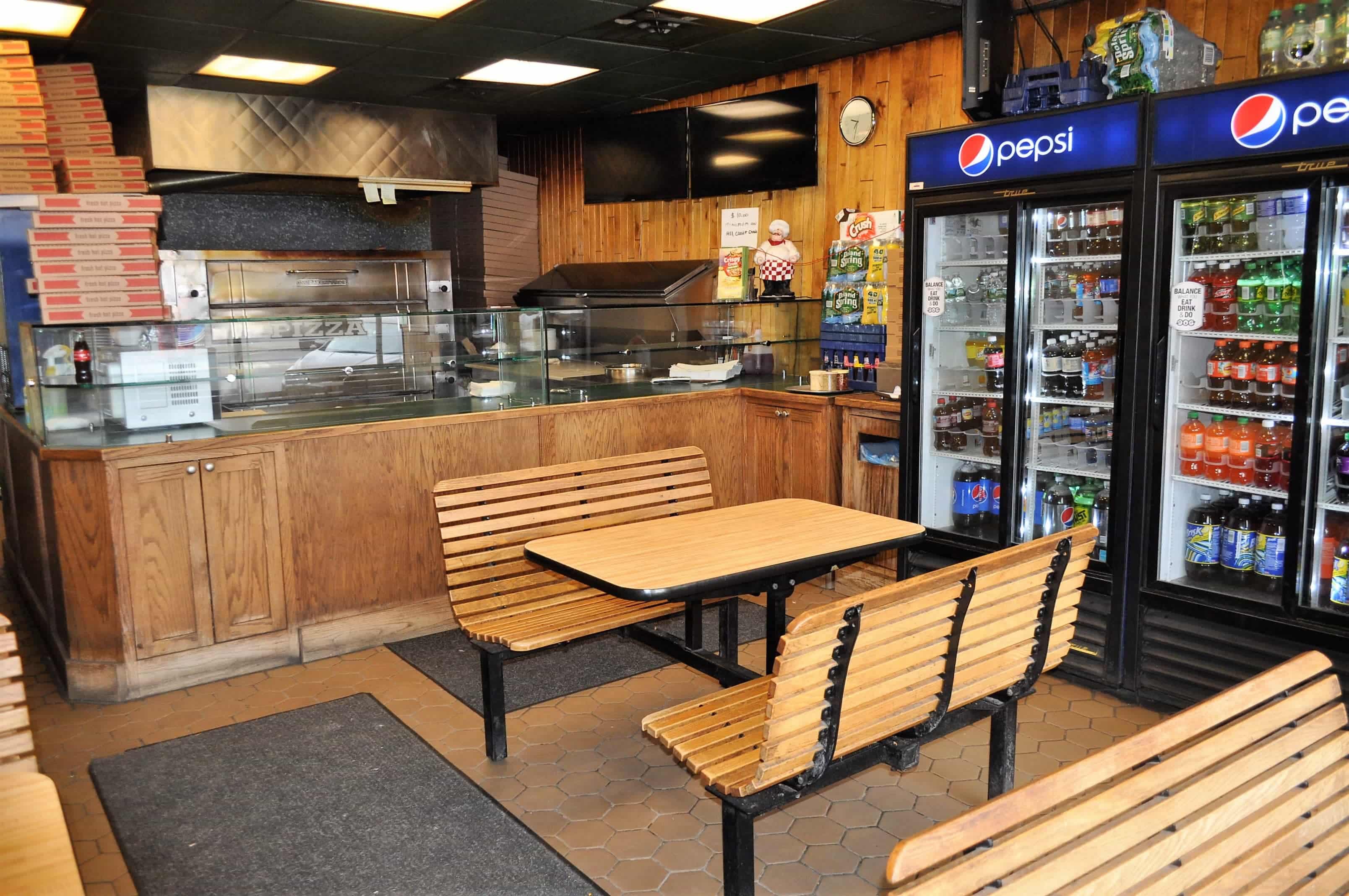 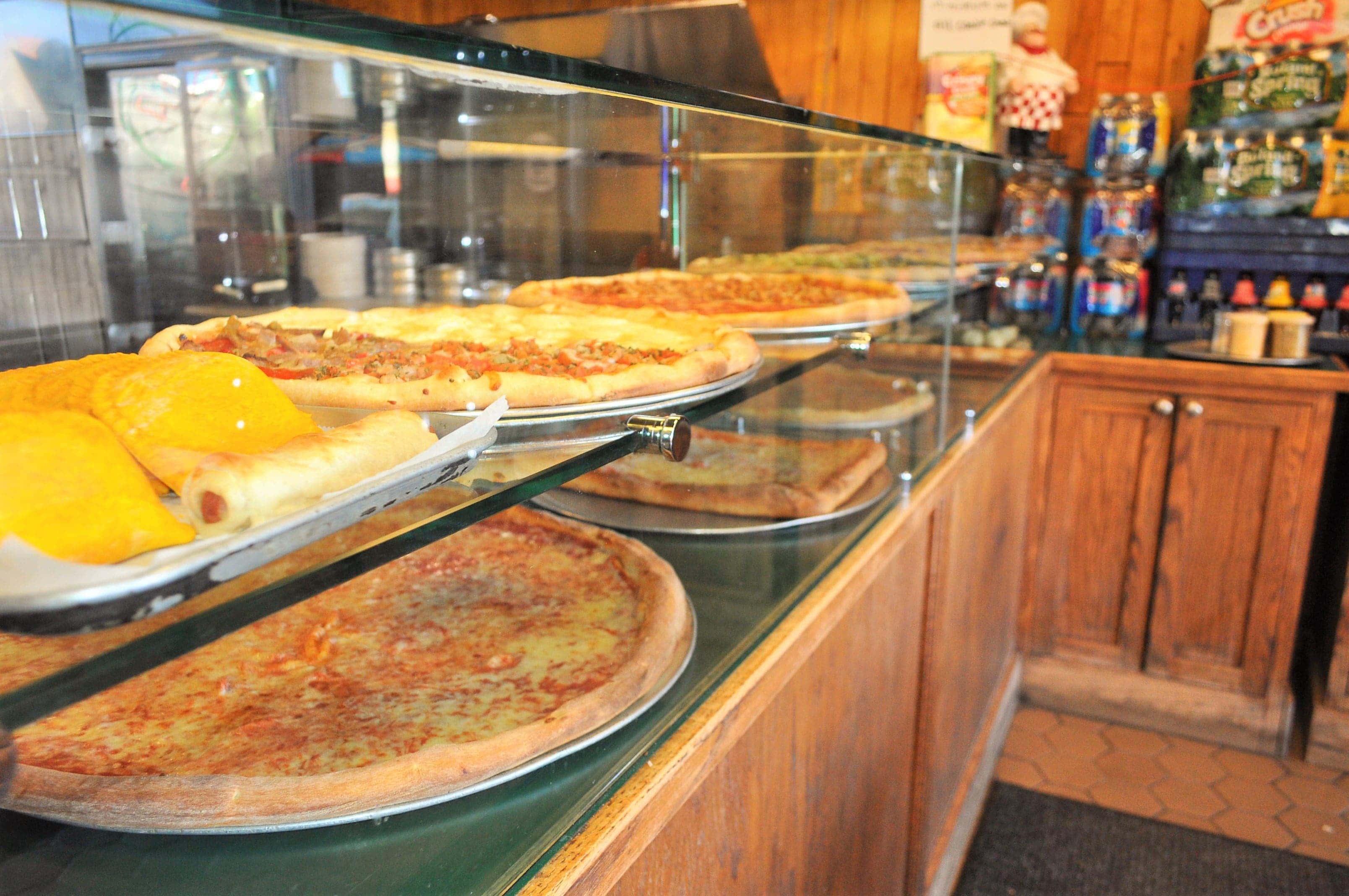 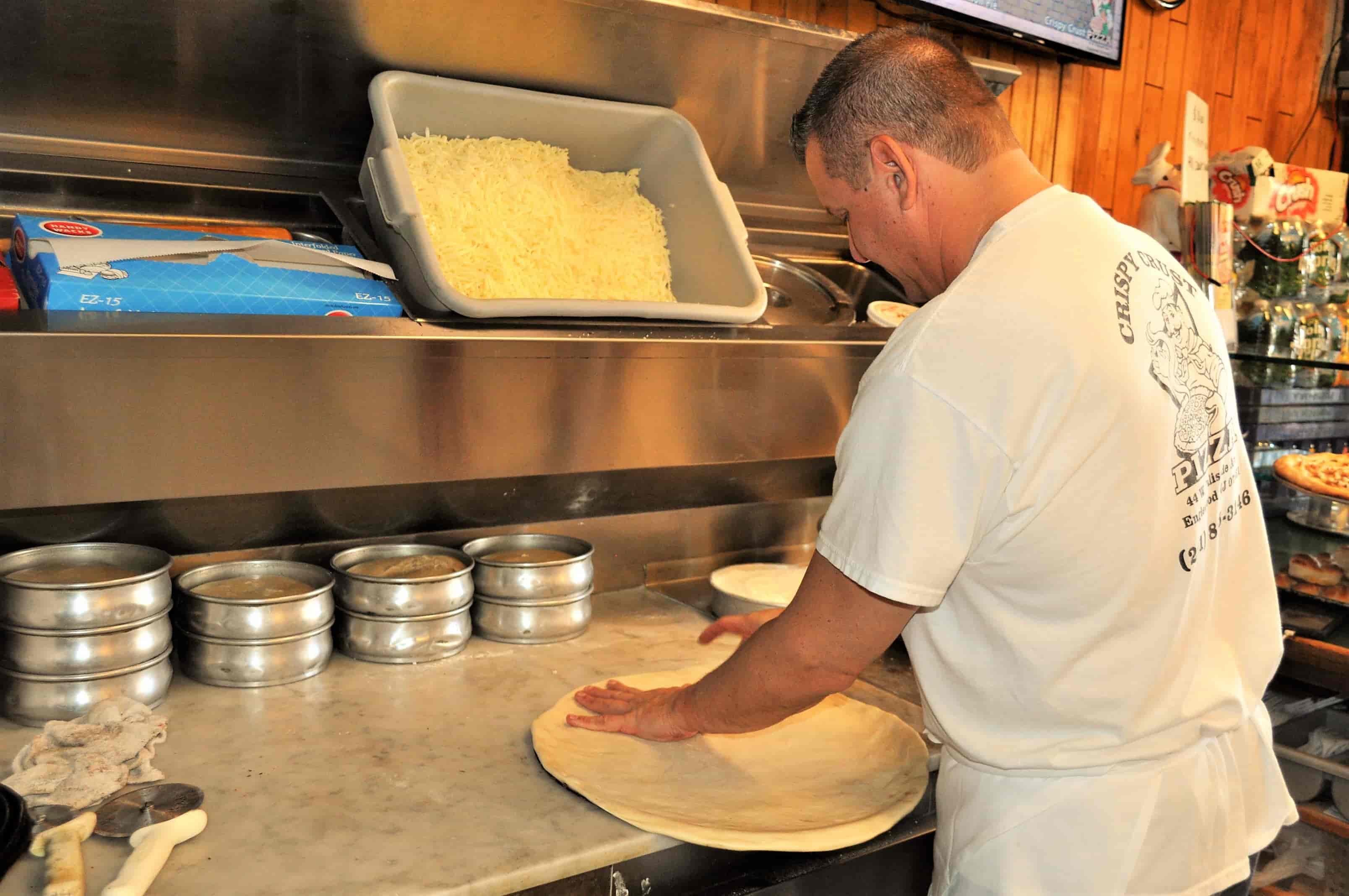 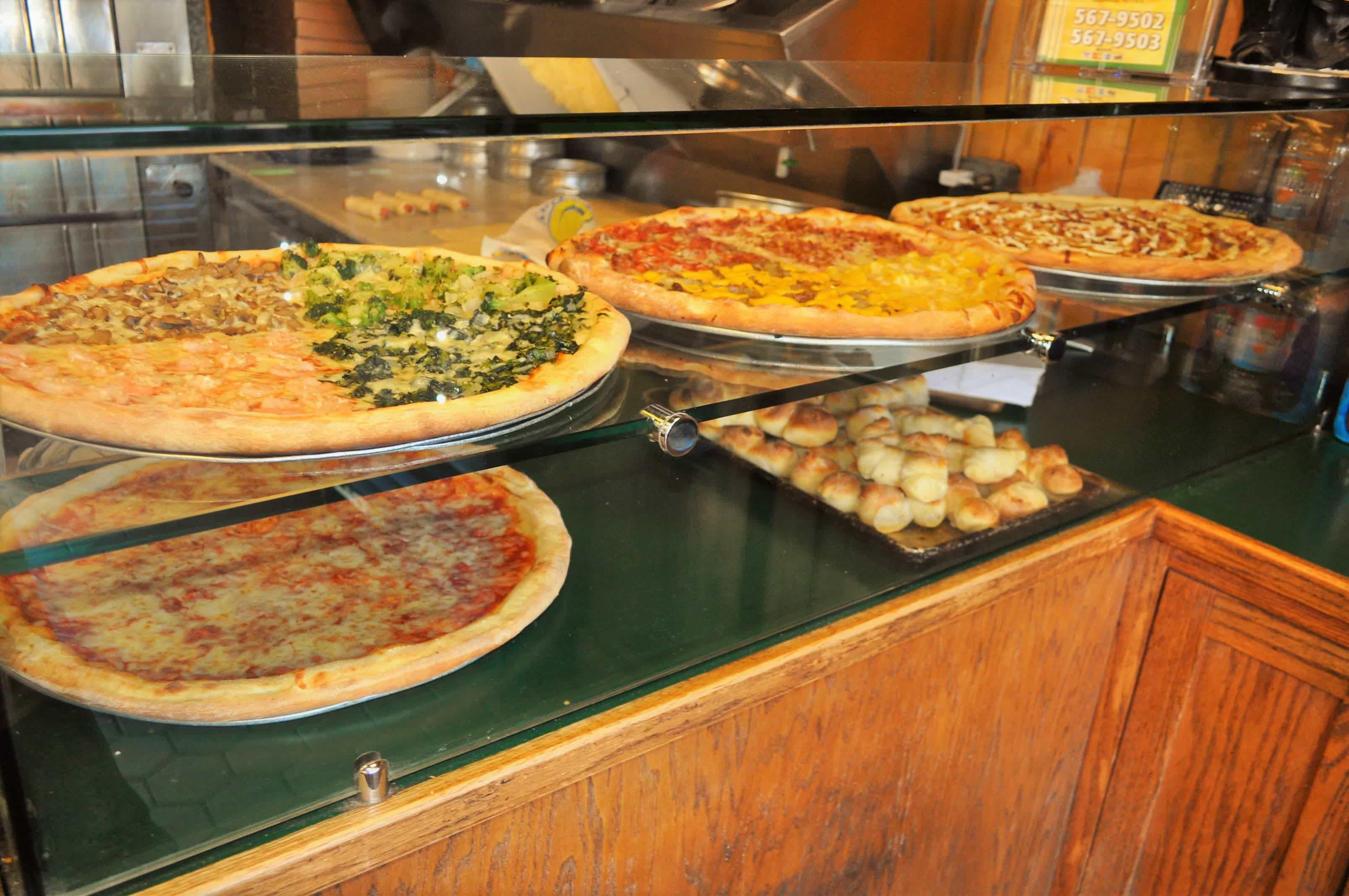 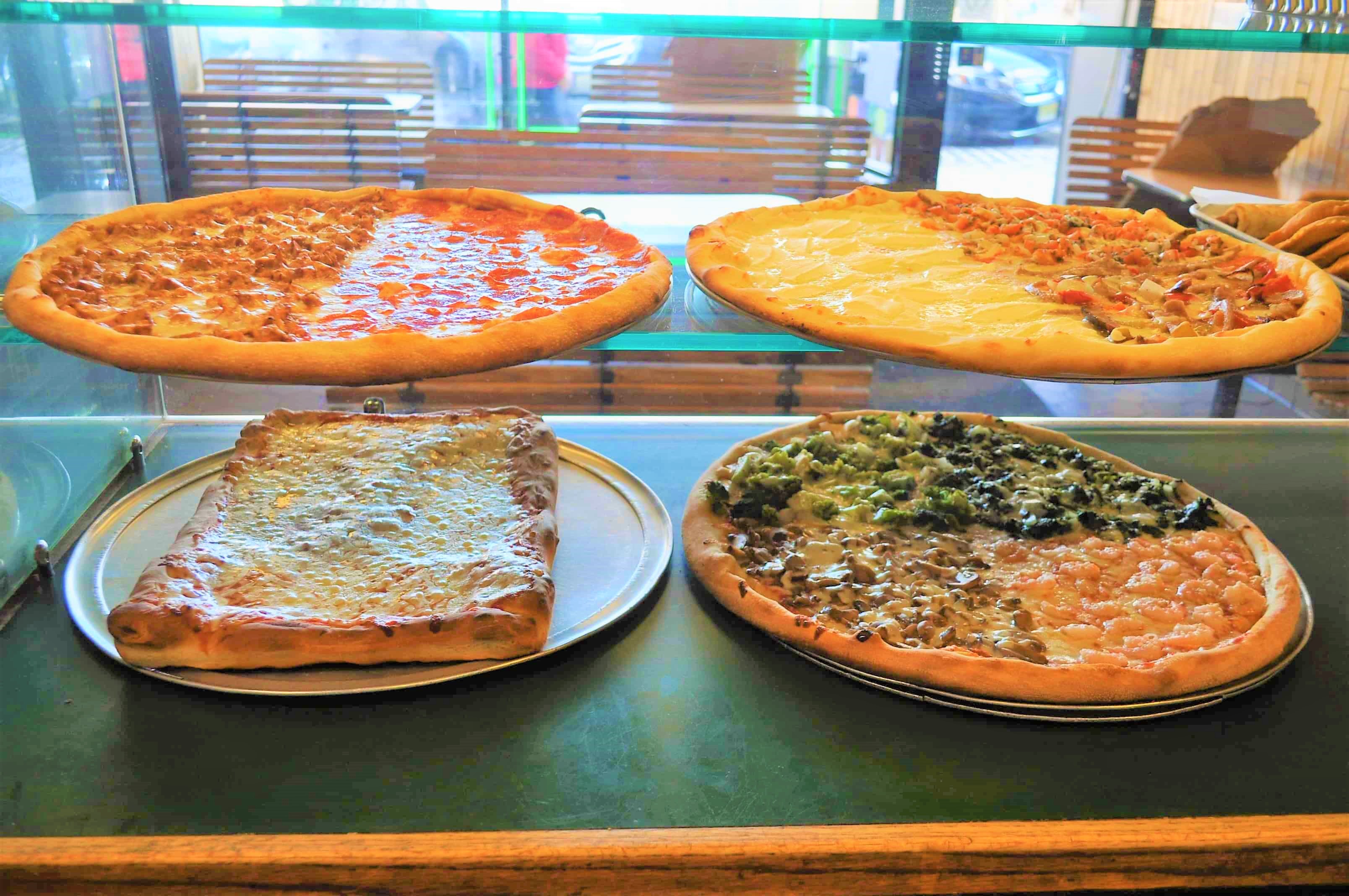 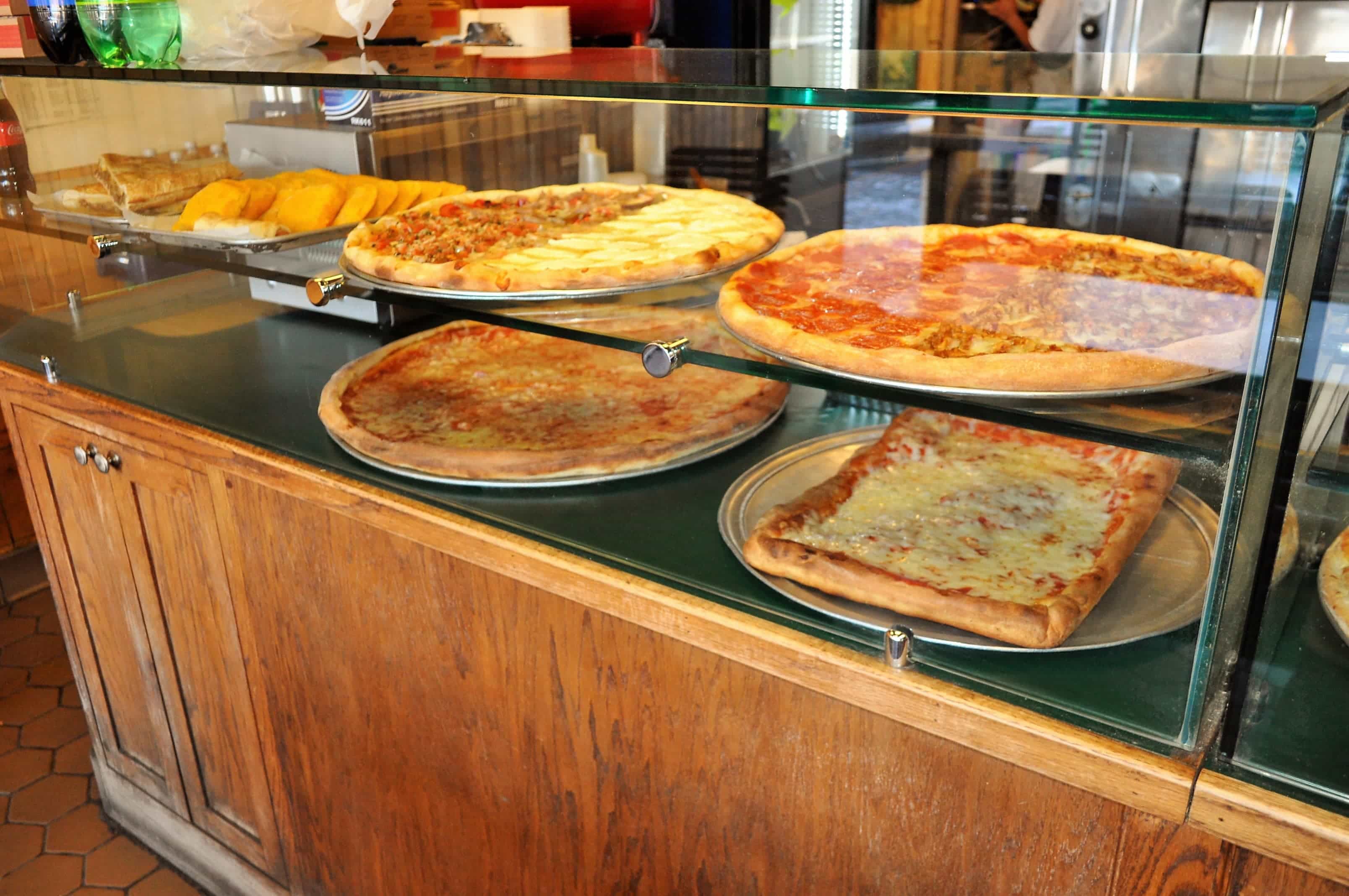 Pizza By the Slice

Home of the First Hip-Hop Song Ever Written 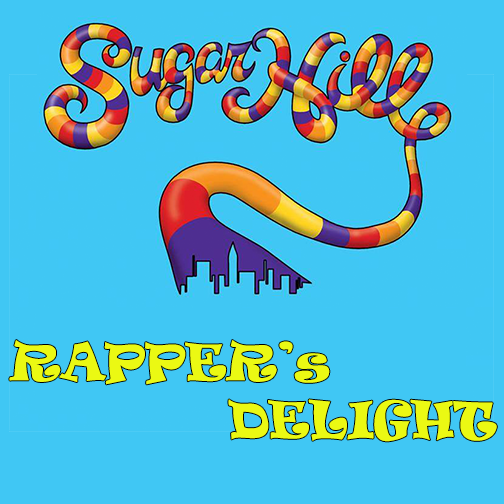 "Rapper's Delight" was a 1979 single by American hip-hop trio The Sugarhill Gang. The song popularized hip-hop in the United States and around the world. It is considered to be the birth of hip hop.

Big Bank Hank, who worked at Crispy Crust Pizza back in 1979, spent his days making pizza and rapping along to homemade Hip Hop tapes. One day at Crispy Crust, a woman named Sylvia Robinson approached Hank after hearing him rap along to the music and gave him the opportunity to audition outside of the shop.